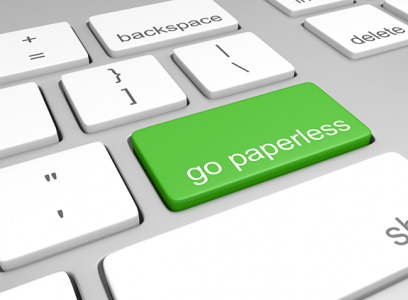 The digital transformation is here. But you haven’t missed the boat yet … there’s still time to get your ticket. We’re only in the beginning stages of a great digital… More ⏵ 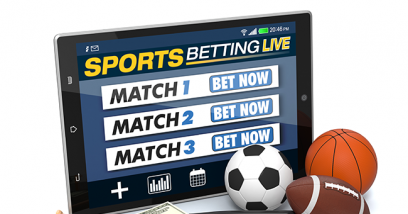 Place a Bet on This iGaming Newcomer

We’ve made it. Football season is back … and so is betting on those games. It’s impossible to watch a football game without hearing commentators talking about point spreads and… More ⏵ 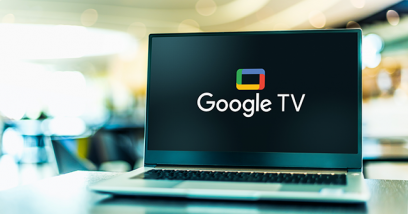 Sorry, Roku — The Future of Television Is (Google’s) FAST

The future of television is Free, Ad-supported Streaming TV. Not only is it FAST, but it’s also completely digital. Yet, it looks and feels exactly like traditional linear TV, complete… More ⏵ 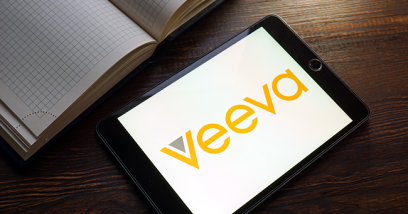 Finding Profits at the Intersection of Health and Tech

Occasionally, good stocks decline even when business is growing strongly. It’s the weirdest thing … and it’s always a promising sign that savvy investors should pick up on as a… More ⏵ 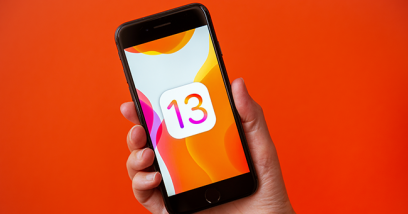 Apple (Nasdaq: AAPL) unveiled the new iPhone 13 at yesterday’s launch event. And the company that always delivers a surprise did so again … by releasing a new phone that… More ⏵ 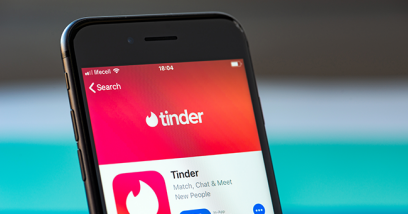 Since 2009, executives at Apple (Nasdaq: AAPL) have ruled over the firm’s mobile operating system with an iron first. They made all the rules, mostly to their benefit. That’s changing. More ⏵ 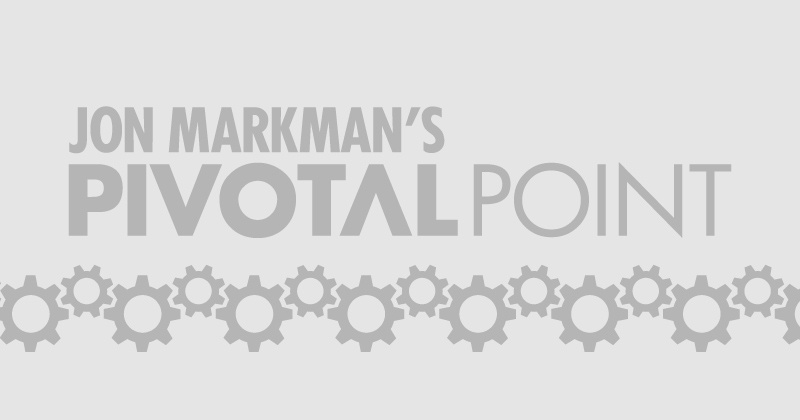 Streaming Video Wars Are Heating Up

The biggest technology and media companies are at war, fighting for position to monetize our free time. Netflix (Nasdaq: NFLX) shares shot up on Tuesday to a record closing high. More ⏵ 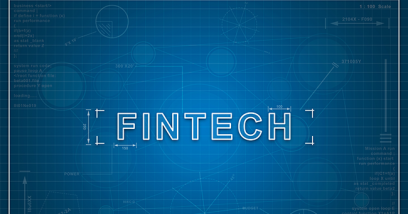 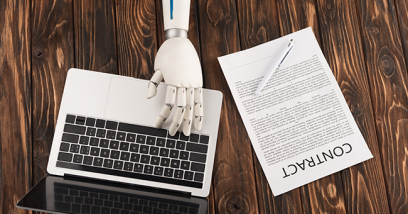 How Tesla Is Building an AI Powerhouse

Tesla (Nasdaq: TSLA) is on the verge of a monumental breakthrough in machine learning and the only thing people are talking about is its stupid humanoid robot. On Thursday, executives… More ⏵ 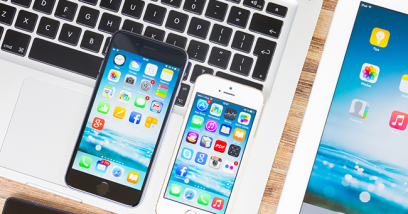 Apple (Nasdaq: AAPL) shares moved up 3% on Monday to a record high on a rumor its upcoming iPhone 13 will feature satellite connectivity. The tip comes from Ming-Chi Kuo,… More ⏵ 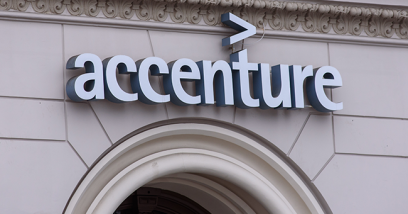 Accenture Is the Hidden Leader of the Digital Transformation

Sign Up to Get Pivotal Point Delivered Directly to Your Inbox for FREE!